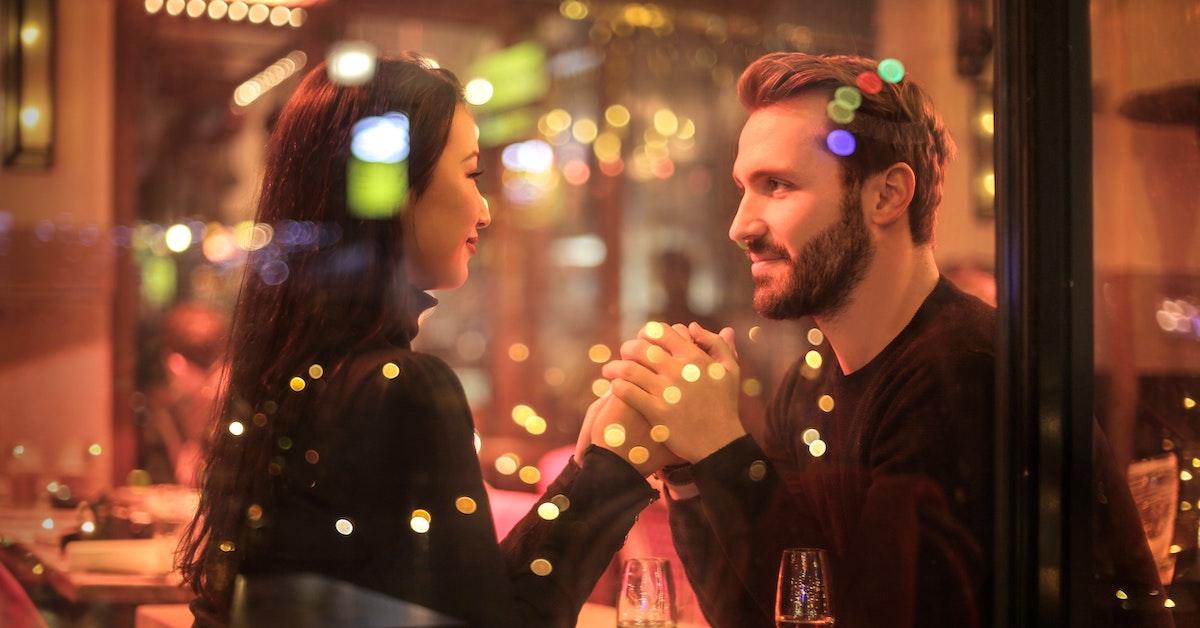 How to Keep Your Love for Life

Love is not easy, but it is actually possible to make a recipe on what makes a relationship last, according to experts.

When we don't have love; we search for it. When we have it; we fight for it. And if we lose it, everything breaks down. While it may seem confusing at times, it is actually possible to have a lifelong relationship. We give you the recipe here:

Love forever Although there are many ways to live - and live well, true love until death parts us, is still the ultimate ideal for most people. But why is it that half of us are divorced? Or even more interesting; what is it that defines those who stay together happily?

Over the past 20 years, researchers have made a series of studies on the question. More specifically on what behavioral tendencies can be described to the ones that manage to stay in a relationship, compared to those whose relationship breaks down?

An American psychology professor and expert in relationships has identified specific areas in relation to how the couples that stays together, is different from those who don't. Indeed, we can through these areas predict with 94 percent accuracy, which couples end up getting divorced. The eight types of critical behaviour that predicts survival of relationship is this:

The difference between the couple, that succeed and the couple that fails, lies in how much the two partners know each other’s worlds. Does your partner know your current concerns, your biggest causes of stress at the moment? Does he or she know your good and bad moments during the day? Does he know, what you regularly think about on the way home from work? Whether the partner takes the time to understand the finer details of each other's world, actually helps to predetermine the degree of success in your marriage and the love you share.

When closely related partners are angry at each other, they underestimate the positive things in their relationship by 50 percent, compared to objective observers who look at video footage of the couple’s interactions. And if they really pay attention to the positive behavior traits, they will often fail to recognize them. A crucial difference between marriages that succeed and marriages that fail is whether the partner notices and acknowledges the little positive things. The successful couple will remember and often discuss the positive memories and their love for each other.

People that instigates in small actions, that expresses affection, love and interest without any hidden agendas involved, is much more likely to remain in a happy relationship than those who forget that kind of small actions. The successful partners search for a frequent established contact with their partner. Basically they are just better to respond to the small loving gestures from their partners. The one who let himself receive love from his partner and even gives love and care, creates emotional bonds that are essential for the relationship. It also gives a higher level of well being for the individual.

Closely bonded partners with a successful relationship plan their lives together instead of seeking the easiest way out. They speak (and sometimes argue and discuss) until they reach a consensus on important decisions and priorities. They are planning the big picture of their life together, and strive to support each other's dreams, like they plan the little details and discusses banal questions like “When is it best to plan our meal times?”.

All couples argue and disagree sometimes, and there is no context between the extent of discussion and success in marriage. However, there is a clear connection between how a discussion starts, and a relationship’s success in the long run. Studies suggest that in 96 percent of the cases, the result can be predicted from what happens in the first three minutes into the discussion. Successful partners complain, but they avoid criticism and contempt.

When there is a disagreement, the participating parties immediately value the reasonableness of their own standpoint, and tend to focus on the unfairness of their partner's position. However, for the partners where the relationship is successful, they will at some point in the discussion, be able to recognize that there is unfairness in what their partners say or want to achieve. Even if they do not agree in their partner's desire or viewpoint as a whole. The successful partners are also more willing to make concession rather than sticking with categorical denials.

Make it better next time

Partners whose relationship are predetermined to succeed, very often have the same appearance as partners whose relationship is predetermined to fail. In fact, there is only one form of behavior, which in itself is a sufficiently strong predictor for divorce. In general, the ability to correct the disagreement or correct the failed attempt to establish a connection that signify a possible success. Couples who fail to do this, is almost always bad components, whereas couples who have luck to preserve their relationship, is struggling bad on one occasion, but do better in the next round.

69% of the topics that couples argue about is something that will keep on throughout the relationship. It is in fact issues based on very fundamental differences in the personality appearance, values and beliefs. This applies to both success as well as failure. The difference between success and failure has nothing to do with whether these conflict issues are resolved, but rather with the couples avoiding ending up in stagnancy. The partners, who have managed to preserve the relationship is still occasionally irritated by the others behavior and attitudes. But they have an ability to reduce irritation by understanding and supporting the underlying dreams and ideas behind the partner's commitment with the relation to the conflict topics.